Over the years there have been some pretty memorable wedding dresses that have captured the interest of many people for many years and even decades even after they were worn. The most iconic dresses in history have come in every shape, size, trim, fabric and style, which have created pretty iconic moments in wedding dress history. So let us take a look at just a few of the gowns that sparked just enough passion from audiences around to world, so that they would mimic the style, cut and design of the dresses they loved for years to come:

The late Princess Diana’s ball-gown wedding dress with its dramatic 25-foot-long train will remain one of the most talked about dresses in history. Her wedding (at the time) seemed like a much-needed fairy tale that just captured the whole world’s attention. And also led to a whole decade of dresses that were made in the same style as Diana’s dress. The iconic ivory silk taffeta gown with its puffy sleeves that swept the 80’s off its feet was made by designers David and Elizabeth Emanuel. Although the dress may long since be out of style you can still find contemporary replicas of it at various places. 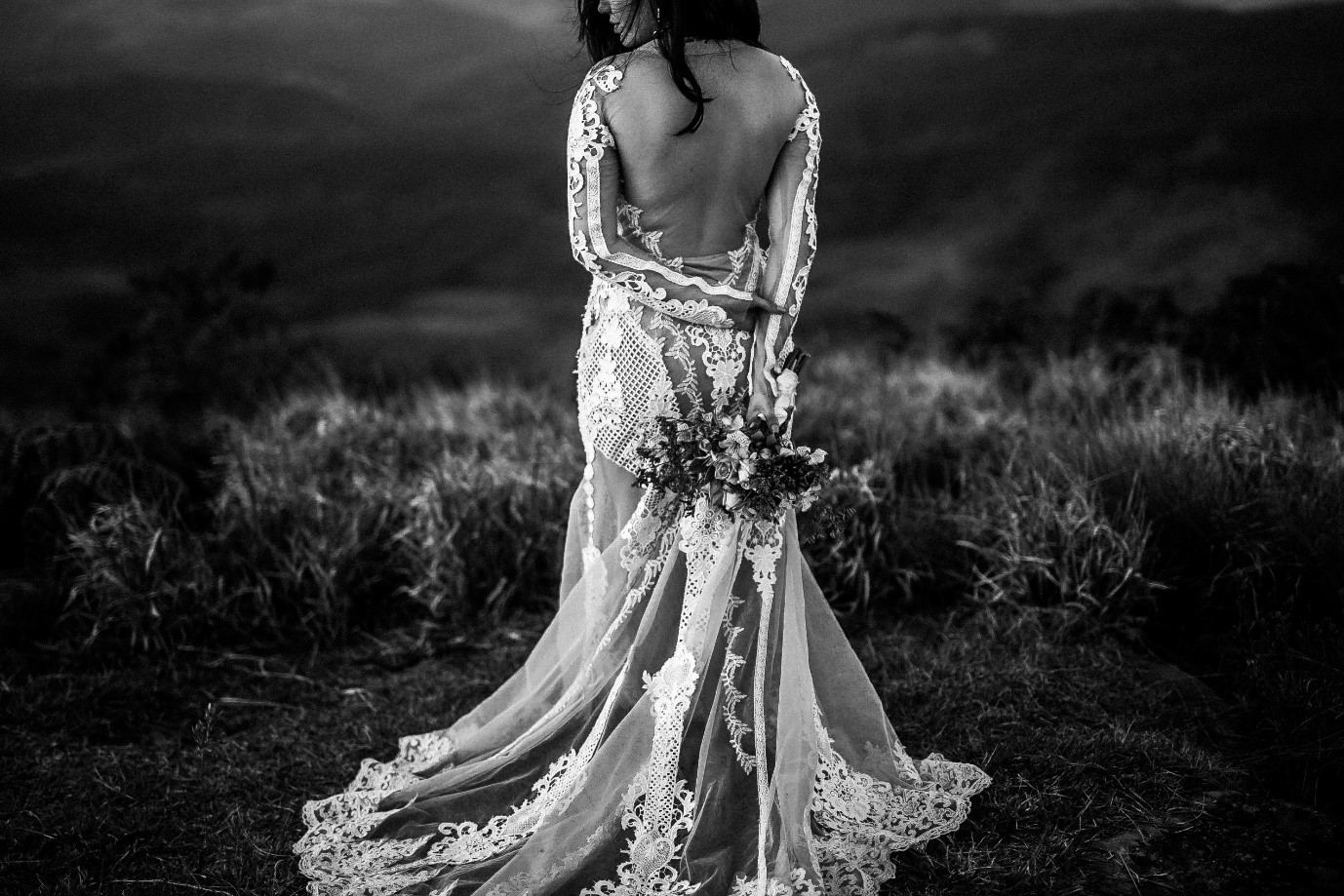 Grace Kelly when she married the man that made her the princess of Monaco wore a truly gorgeous dress. She captured a sense of elegance in her wedding dress that has arguably remained unmatched to this day. This beautiful and timelessly elegant gown was designed by a woman named Helen Rose who was at the time an MGM costume maker. Grace Kelly’s satin and lace dress with seed pearl accents, antique rose point lace, fitted long sleeves and embroidered veil are now one of the most iconic wedding outfits in history. If you are ever interested in getting a similar style gown just check out what is on offer at the Sydney Bridal Fashion Hub.

The dress worn by the now Duchess of Cambridge when she wed Diana’s son, Prince William, was certainly one of the most highly anticipated wedding dresses ever. It was designed by Alexander McQueen and has since inspired many copies. The gorgeous satin, lace and organza dress was pulled in at the waist with a long flowy skirt that moved gently when the breeze hit it. The dress was kept carefully hidden until it was unveiled at the actual wedding ceremony. It was minimalist yet glamourous. Although the Duchesses dress may since have been upstaged by her newlywed sister-in-law, actress Meghan Markel, it was still a gown to remember. And it shall go down as one of the most iconic wedding gowns ever worn.

Most often than not these brides were always A-list Hollywood celebrities or royalty (or both), that is how their gowns gained so much popularity across the globe. And although these may not all be the prettiest, they were still without a shred of doubt the most iconic.

The post The Most Iconic Wedding Dresses Ever Worn appeared first on Women’s Health and Fitness.